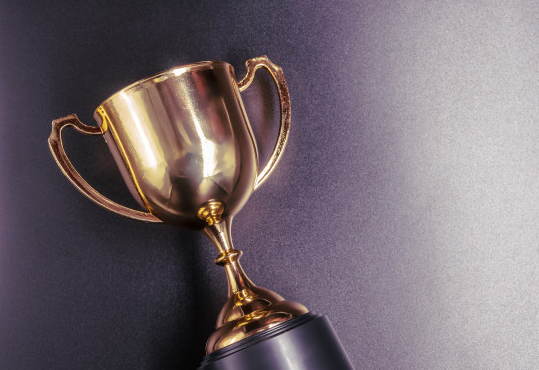 It’s official: I’ve been named the Duke of (Hot)Dog.

A chain of convenience stores offers some pretty good deals to customers who use its app, so I added it to the approximately 1.3 million other applications clogging my iPhone. That’s when I realized that I was a member of junk food royalty, and that I was on the fast-track to even loftier stations in life if I’d just work harder to buy more gas and eat more donuts.

A gauge on the app marked my long, steady march toward the next goal. Each purchase nudged it a bit closer to the exalted title I sought next: Prince of Pastry.

Silly? Absolutely. Yet it is indicative of a common foible. Early in our academic career, we learn the importance of goals – the need to set, meet and exceed them, then replace them with new, loftier ambitions. Somewhere along the way, we learn that to avoid disappointment and disillusionment we should assemble a mélange of goals, some as easy to achieve as getting up in the morning, others near-impossible to attain. After all, continuous motivation requires the occasional ‘win’, no matter how small. If we win all the time, our sights are likely set too low, and soon – as bluesman B.B. King observed: “the thrill is gone.” Likewise, aiming only for world domination is probably a journey destined to be both frustrating and fruitless.

As important as it is to set and achieve goals, experts say that we shouldn’t limit them to only our professional life. It makes sense to distribute goals across your social, spiritual, and business selves. Think them through, write them down, and monitor their progress. Just as you track the balance in your checking account, keeping a goal ledger serves as both reminder and motivator.

Assigning a priority to each goal is critical, lest we become disproportionately focused on the toughest tasks and starve ourselves of the occasional victory. Conversely, it’s too easy to be seduced by ultimately meaningless goals while ignoring more difficult, but more rewarding, efforts. What difference does it make if you amass hundreds of Facebook friends or LinkedIn connections at the expense of your relationship with your spouse or employer?

Achieving attractive but unimportant goals is succumbing to a mirage. It has the effect of stabbing a puff of smoke. Setting meaningful goals, like everything else, takes forethought and planning. Assembling, curating, and actively working toward a variety of goals isn’t merely dreaming of success – it is success.

I believe that with hard work, patience, talent, and luck, even the loftiest goals are attainable.

Even becoming Prince of Pastry.

Scott H. Lewis is a sales and customer service coach for Signature Europe.